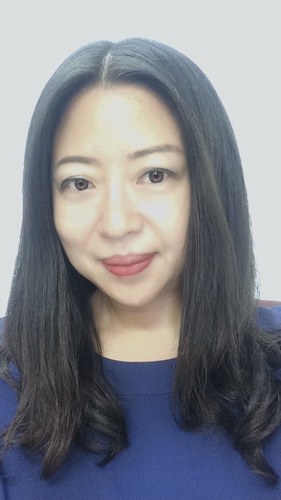 I am Associate Professor of Asian Studies and Comparative Literature who specializes in modern Korean literature and culture. My main research deals with Korean popular literature with particular emphasis on transnational literary exchanges and interactions. My first book, The Novel in Transition: Gender and Literature in Early Colonial Korea (Cornell University Press, 2019), investigates the transnational feature of modern Korean novels at the intersections of nation and gender. Currently, I am working on a book-length research on cultural imaginations of crime and deviance manifested in Korean detective fiction of late colonial Korea. My other research interests include diasporic art and literature, popular culture, and representations of gender and sexuality in Korean film and media, all of which I incorporate into my teaching.