Notes from our Comp Lit Alums!

To alums: We want to know where our alums are now. If you are an alum who is willing to share your bio, our current undergrad majors are in desperate need of your stories.   I am hoping you can take a few minutes to write us with a brief bio of who you are today, what you are doing, and how comparative literature fit or fits into your life story.  Real stories of what our graduates are up to helps our current students begin to navigate the road ahead and also to take heart that others have blazed the path before them. Email your stories to Jonathan Eburne at jpe11@psu.edu.

To current majors: If you are a current CompLit major interested in contacting any of the alums below, please contact Jonathan Eburne with the nature of your query and he will forward your info to the relevant alum. Email Jonathan Eburne at jpe11@psu.edu.

I graduated from Penn State in 2008 with three Bachelor of Arts degrees in Journalism (College of. Comm), English, and Comp. Lit. After working in marketing communications for quite a few years, I recently transitioned into project management work at PNC in Pittsburgh. All my majors taught me how clear, concise communication is of the utmost importance in the corporate world. Using analytical skills to examine literature translated into real world experience; one doesn't need a business degree to learn analytical skills that many companies seek in employees. I couldn't completely give up my love of words, so I am also a freelance copywriter/copy editor. I have a steady contract job with a digital media company, Industry Dive. In addition, I do ad hoc, contract work with nonnative English speakers, who work in academia, to edit their papers for submission/publication to academic journals. 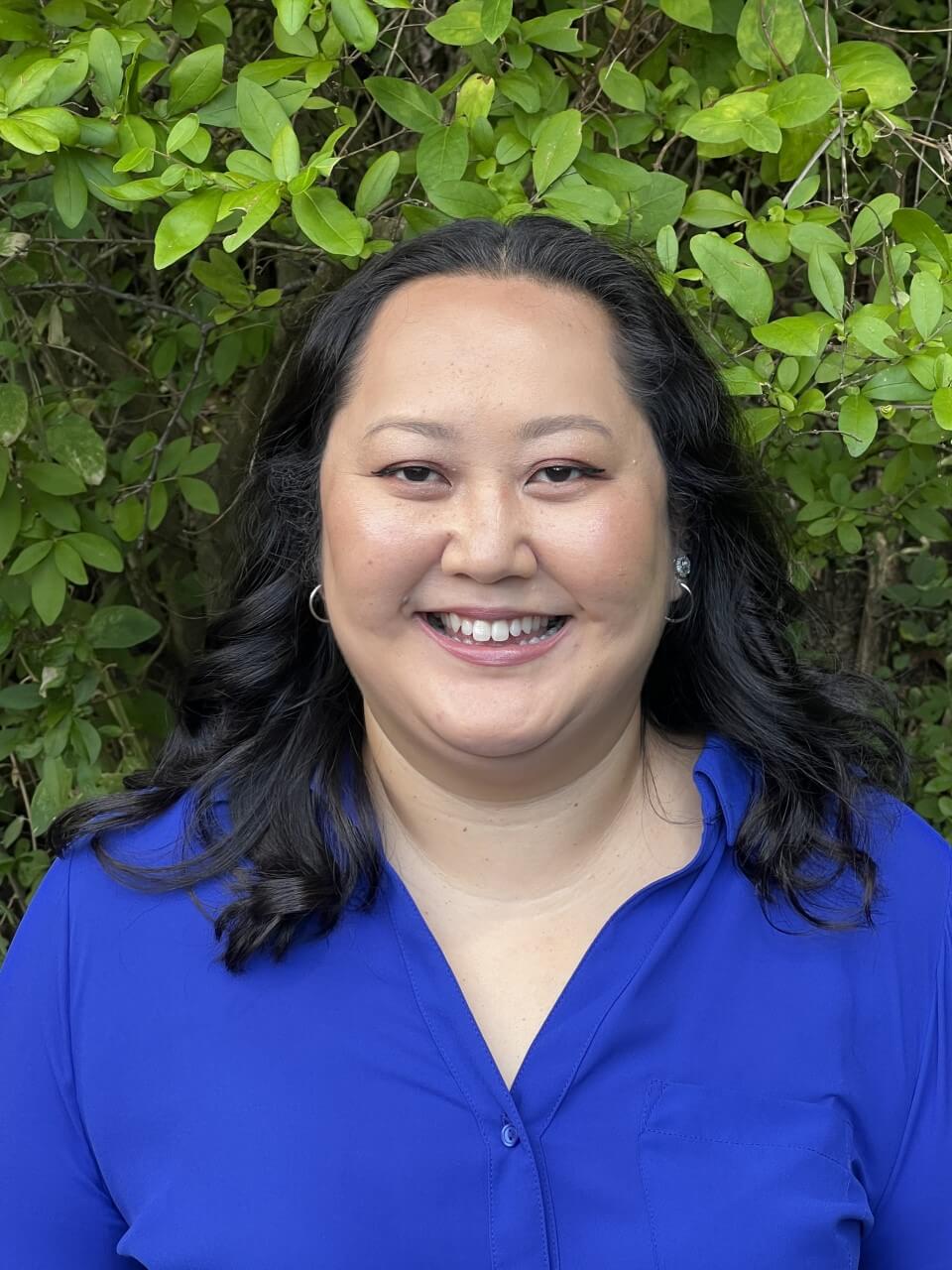 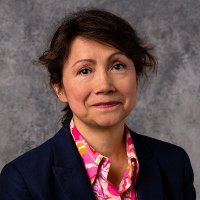 Luz KirschnerPh.D. Comparative Literature Graduate
These days I'm living near Tokyo, Japan, and recently I've started working as a translator for manga, light novels, and games! I even landed a project published on Jump+, a huge publishing platform in Japan and overseas. I often think about discussions I used to have in my classes at Penn State about how translation has to represent and transform a work, and what a fine balance that has to be. Even though the subject matter I'm working with isn't so profound, I always keep that in mind when I'm working. 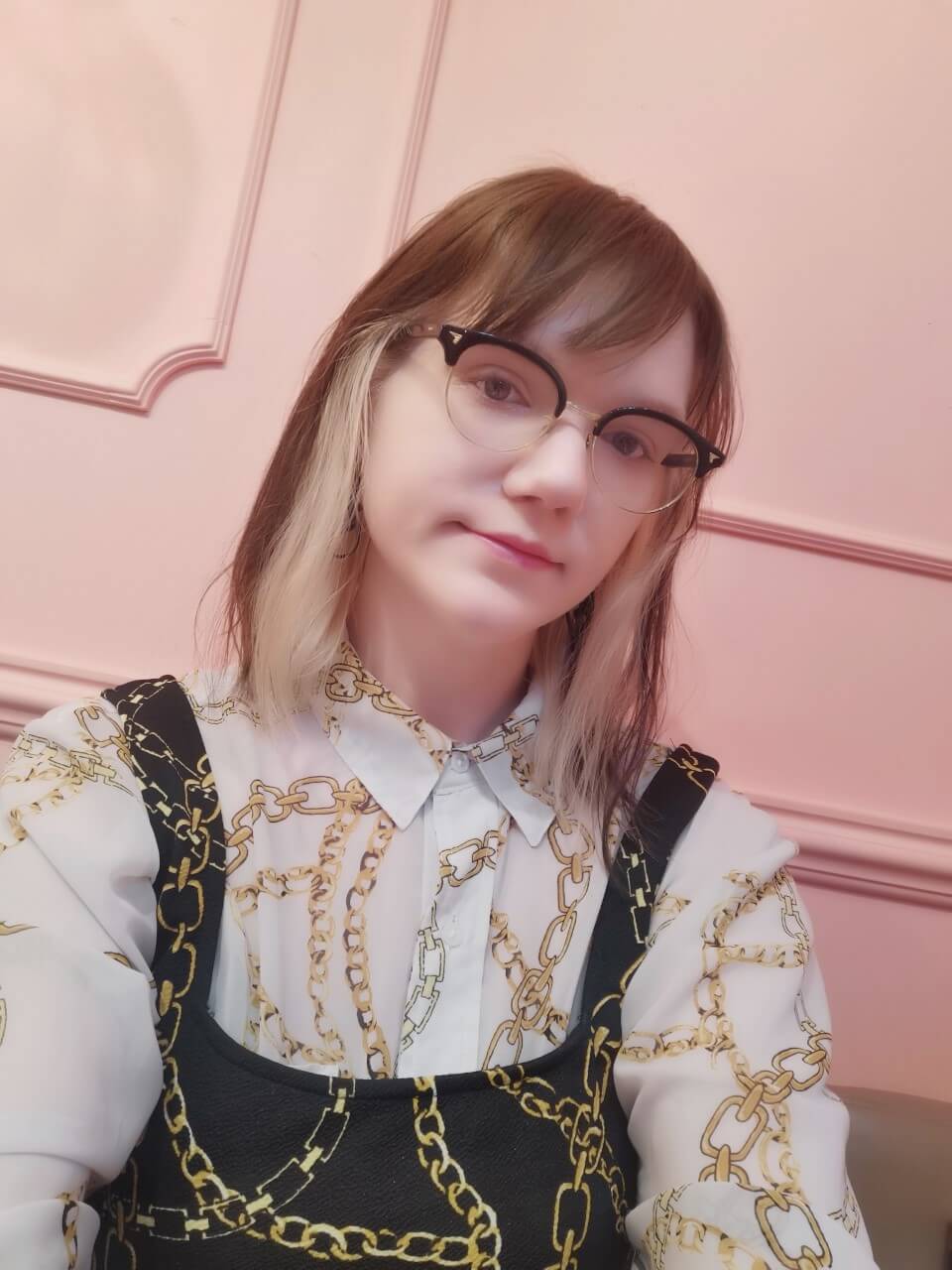 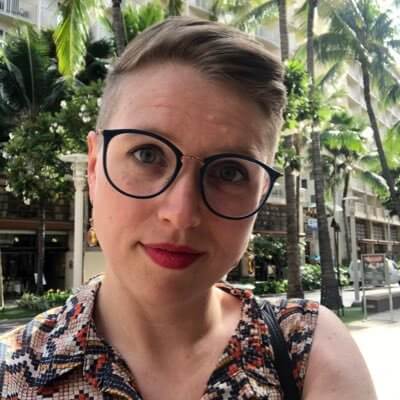 Molly AppelAssistant Professor of English, Nevada State
I have truly loved my time as an undergraduate at Penn State. I was involved with the Penn State Lion Ambassadors, which helped me develop my professional skills and give back to the university. In my free time, I went to as many theater productions as I could to support my Thespian peers and enjoy live theater on campus. I have cherished my education in Comparative Literature. My peers and professors have helped me open my eyes to the world and explore it through literature. I have accepted a full-time position at the Altoona Mirror in page design and journalistic writing. 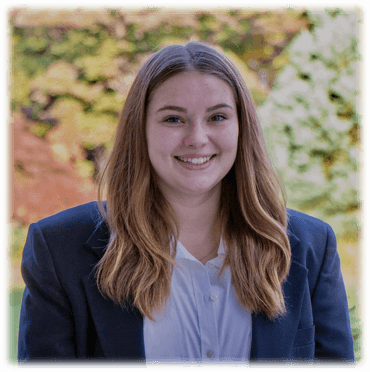 Linden Markley Page Design and Journalistic Writing, Altoona Mirror
Engaging in creative and analytical discourse both in and out of the Comparative Literature program has been eye-opening and so informative. I have loved the connections I've made with faculty, staff, and peers throughout my college career and I want to bring that ability to dialogue into my future adventures with me. In Summer 2022 I'll be working in the Undergraduate Admissions Office running summer tours for prospective students. I am currently searching for a full-time job in production and nonprofit media.

KATELYN SCHROEDER2022 B.A. Comparative Literature Graduate
My time at Penn State has been one of great discovery, both intellectually and spiritually. My time spent working on theatrical productions as a dramaturg has helped me to view the world and its art in a new lens. Perhaps my proudest accomplishment has been teaching my undergraduate course, "American Musical Theatre History: From 9/11 to COVID-19", through the Students Teaching Students program. I plan to further my education and continuing to work professionally in the American theatre to make ensure it is equitable and accessible for all. Will be relocating to Denver for a theater internship at the Kent Denver School in Colorado. 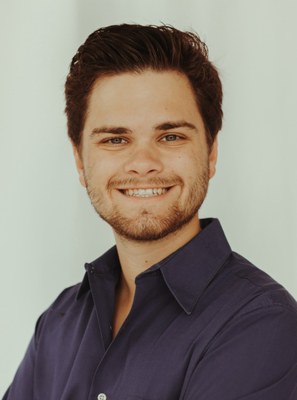 Frederick MillerKent Denver School
My love of languages, foreign cultures, and literature and my interest in a flexible major that would allow me to explore my academic interests through electives brought me to the Comparative Literature Department at Penn State.  It was an excellent choice.  I minored in Spanish and, after enjoying several History classes, added a double major with History.  After graduating in 2002, I moved to Baltimore, MD, and shortly after that to Washington, D.C.  At that time, I did not have a specific career path in mind, so I looked broadly for interesting work opportunities.  I started out working as a temp while networking and doing information interviews.  Ultimately, an internship in the office of a Pennsylvania Congressman led to my first permanent job and over the next eight years I worked as a Legislative Aide in the House of Representatives.  Along the way, I took a few breaks between jobs to travel internationally and do volunteer work.  In 2012, after deciding it was time to step away from the political arena, I left Capitol Hill and took a job with the USDA Food and Nutrition Service, where I now work on regulations and policy for several domestic nutrition assistance programs.

Erica AntonsonProgram Analyst, U.S. Department of Agriculture
I graduated in 2005 and since then there have been many instances where I feel like what I learned through Comp Lit has been a significant asset. I currently work for the U.S. Department of Commerce – our agency assists small U.S. companies develop and increase sales internationally. 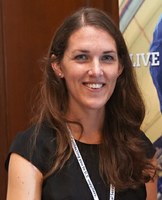 Taylor LittleInternational Trade Specialist, U.S. Department of Commerce
I majored in Comparative Literature, with a language focus on English and Spanish. I also dabbled in French, which enabled me to move to France, gain fluency, and become an English Assistant. My language skills, along with the ability to write well, were the most important things I learned in college. They set me apart from other students, applicants, and researchers. After my year in France, I joined Teach for America. Being multilingual helped me communicate with my students’ parents and create training pathways for multilingual educators in TFA. Experiences in Teach for America led me to apply for Georgetown Law. My strong writing skills came in handy, because as they say, “the best writers get the best grades.” In law school, I was a T.A., helped peer review papers, and, most importantly, I represented unaccompanied minors in immigration detention. I graduated in 2011 magna cum laude. Since law school, I have clerked for judges in D.C., held a fellowship at the Legal Aid Society, and represented many Spanish-speaking clients. My victories have been hard won, and taken a tremendous amount of effort, but I know that Penn State’s Department of Comparative Literature gave me the tools to be successful.

Ashley Waddell TingstadLegal Services Attorney
Caroline Egan completed her B.A. in Comparative Literature at Penn State in 2010. While in the department, she applied to the combined B.A./M.A. program in Comp. Lit., and was able to work simultaneously on these degrees. Writing on Nathaniel Hawthorne and Octavio Paz, under the direction of Professor Djelal Kadir, she completed the M.A. in 2011. During her time at Penn State she developed an interest in the literatures of the Americas, and was able to pursue study and research in Argentina and Brazil. She also worked with Professor Sophia McClennen during the first year of operation of the Center for Global Studies. After graduating with degrees in Comparative Literature and a minor in Spanish, Caroline began her doctoral studies in Comparative Literature at Stanford University in 2011. At Stanford she is a student coordinator of a workshop on poetry and poetics, and has taught courses on Spanish language and culture and Portuguese language. She studied Quechua through a FLAS grant in 2012, and is hoping to pursue studies in Nahuatl as well. She is currently working on her dissertation, a study of early modern representations of Amerindian languages. 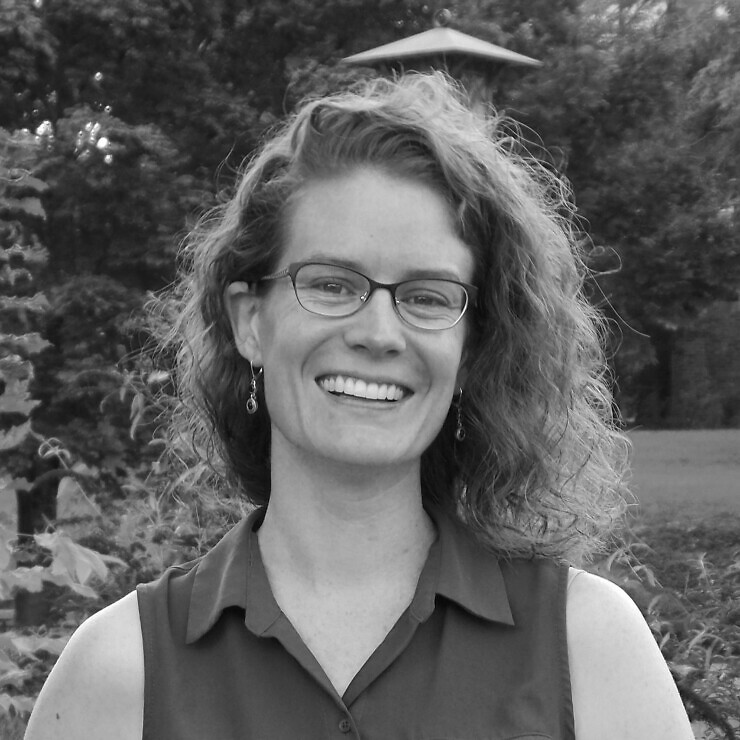 Caroline EganDoctoral Student, Stanford University
Studying Comparative Literature brought much needed balance to my schedule filled with business courses, as well as opportunities to practice and improve reading and writing. Most importantly as they relate to my career, my comparative literature courses taught me critical thinking, communication and logical reasoning skills that are highly valuable in the financial industry, but often overlooked in business or technical education. 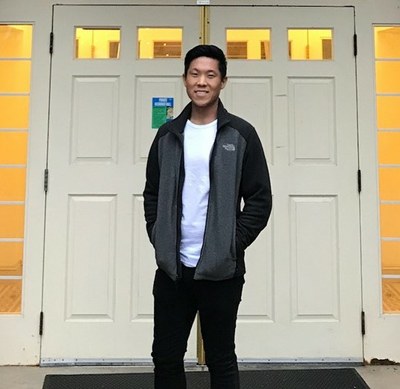