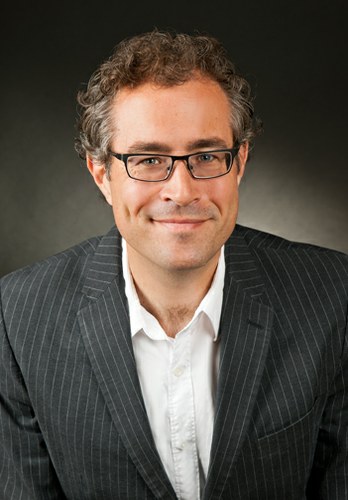 The first decade of my career mainly focused on the ways in which China (and a variety of correlates each working to undermine the geographic, cultural, or political singularity of the word “China”) have affected the intellectual, literary, and cultural history of the West (similarly undermined). My first book, Chinese Dreams (Michigan, 2004), centers on the politics of translation and theatrical representation, attending to examples in English, German, and French. My second book, The Hypothetical Mandarin: Sympathy, Modernity, and Chinese Pain (Oxford, 2009) tied the “invention” of the universal subject of a globalizing modernity to a series of legal, literary, sociological, medical, and photographic relations to Chinese suffering. In some sense the trajectory of these two projects can be mapped as an expansion of my interests from “modernism” to “modernity.” I’ve since done another two books, one on literary worlds (2012), and the other on academic style (2014). I also write occasionally for Public Books, the LA Review of Books, and the Times Literary Supplement.

I teach graduate classes on modernity, theories of worldedness, and poetry and poetics, and direct or have directed dissertations in Chinese/Asian American comparative literature, modernist and Victorian literature, information and poetics, media theory, and postcolonial/African literature. At the undergraduate level, I teach a large course on video games, as well as courses on modern narrative (Proust/Joyce), and one of the big introductions to the Global and International Studies major. I am the director of Penn State’s Center for Humanities and Information.

The Elements of Academic Style: Writing for the Humanities
2014
Edit this publication

On Literary Worlds
2012
Edit this publication