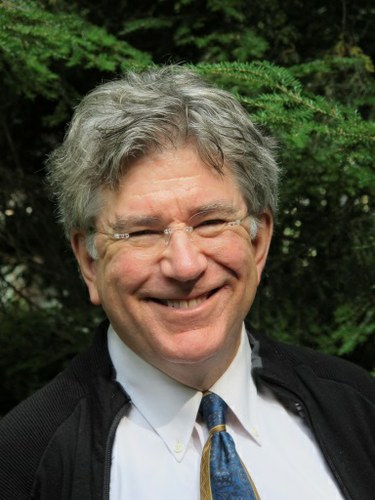 Rather than describe my work as inter- or multi-disciplinary, I would prefer to describe it as not respecting disciplinary differences.  By that I mean that I find the questions that animate me to have been developed and explored in various literatures, theoretical approaches, and art forms.  To that end, I find myself writing about painting (Twombly and Klee most recently), music, poetry (above all, Celan, Rilke, Trakl, and Hölderlin), and tragedy (Sophocles and Aeschylus).  Likewise, my theoretical concerns span a range of figures and traditions (Plato, Aristotle, Kant, Hegel, Nietzsche, Benjamin, Heidegger, Gadamer, Derrida, and others).  Finally, I work mostly in four languages (Ancient Greek, German, French, and English).

Between Word and Image
Indiana University Press, 2013
Edit this publication

Heidegger’s Being and Time
Edited and revised translation, with a new foreword. SUNY Press, 2010.
Edit this publication

The Difficulties of Ethical Life
Fordham UP, 2008. Co-edited with Shannon Sullivan.
Edit this publication

Lyrical and Ethical Subjects: Essays on the Periphery of the Word, Freedom, and History
(SUNY Press, 2005)
Edit this publication

The Ubiquity of the Finite: Hegel, Heidegger and the Entitlements of Philosophy
MIT Press: Cambridge, Massachusettsm, 1988
Edit this publication