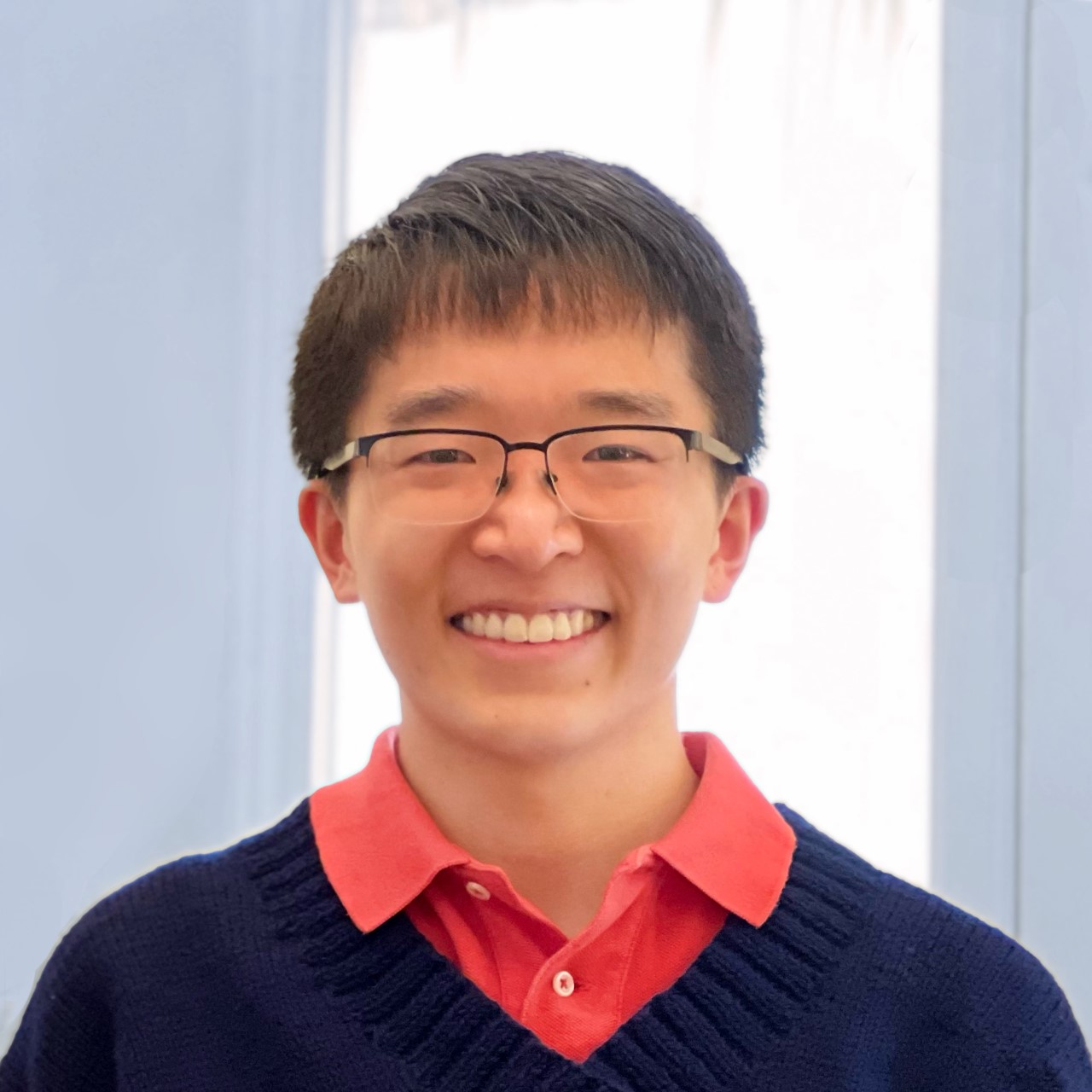 Andrew Emerson is a dual-title PhD student in the comparative literature and Asian studies programs at Penn State. Taking “China” (with all that word signifies) as its main object of study, his research centers on instances of selective historical amnesia and how these can inform our understanding of concepts like nationhood, modernity, and Chineseness.

Andrew’s broader interests include memory and trauma studies, modern Chinese literature and film, and postcolonial studies. Topics that he has written or is currently writing about include the place of Rousseau in May Fourth literature, visual and literary representations of China in contemporary environmental imaginaries, and the awkward position that the Taiping Civil War occupied in late Qing and Republican-era constructions of Chinese national identity.