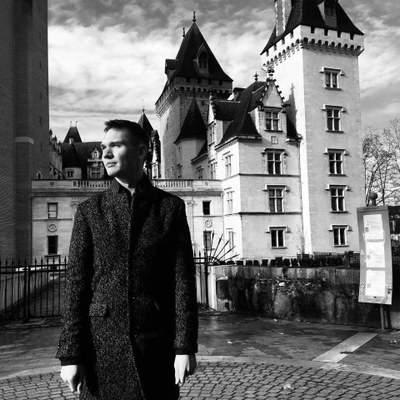 Austin is interested primarily in the literary outpouring of 20th-century homophile movements in German, French, U.S., and Latin American contexts. Their work examines how literature, particularly gay periodicals, work as a vehicle for activist movements to travel across cultures and how they interact intersectionally with other modes of social activism. They also have an active interest in speculative and horror fictions. They are working on their first journal article, tentatively titled "Butches, Drag Kings, Activists, and Communists: Coalition Building and Unlikely Alliances."