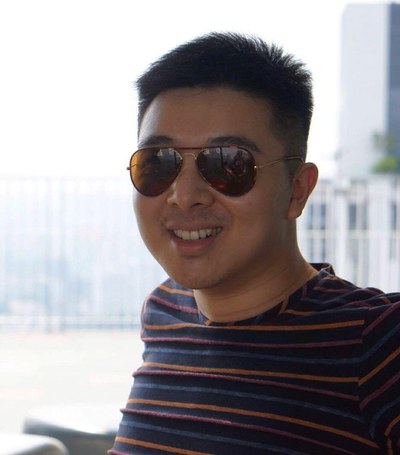 Outside the academia, he writes regularly as a film or literary critic for columns in Hong Kong newspapers and literary journals such as Mingpao and Zihua (Fleurs des Lettres).